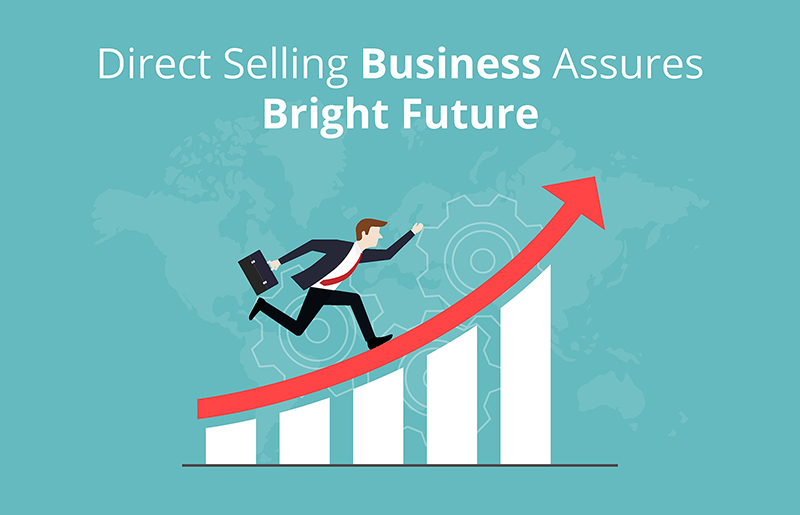 In today's time where lots of people are suffering because of unavailability of jobs. Recession has taken over in all sectors. Direct selling is the only way out. This is the only business that is growing in the current scenario. We have such an option in the form of Galway Business that can change your future followed by your life. That can give jobs as presents to so many people who are now unemployed and make them independent.

This pandemic has not only affected the health of people but the whole economy of our Country. Though it was spreading across the Globe, the most affected country is India. It has not only taken so many lives but cut off the pockets to a great extent. As a result, the whole balance of our economy is affected. The pandemic has affected each business and each sector. People are losing jobs and bearing huge losses in their businesses.

According to Center For Monetary Indian Economy (CMIE) around 70 Lakh people have lost their jobs only in the Month of April, 2021. You must have read in newspapers and seen in media channels that so many businesses that were running on a large scale are now shut down because of the pandemic. People are not getting new jobs. And this is the reason why the percentage of new people joining has now declined to 24% in ESIC.

According to the IMF ,it's not only men who are affected but women as well. Women work mostly in the Restaurant, Retail, Factories, Aviation and Hotel industry. And these sectors are the ones who are in the worst condition.

This is not the first time that our country is facing a crisis. In 2008, a crisis took place, but the present scenario is much worse than that. The International Rating Agency (fitch) says that in the year 2021 the GDP growth of India will be only 0.8%. Even worse news is that another agency Moodz is sure that our GDP growth will be 0 this year. And don't forget, if GDP growth of any country ends the whole country ends.

Direct Selling Business is #1 in the Figures

According to Associated Chambers of Commerce and Industry of India this industry will grow upto 25,000 crore this year. This data is showing the bright future of network marketing. If you talk about the Glaze Trading India pvt. Ltd. the yearly turnover for the financial year 2018-19 was around 850 crore.

In the year 2017, the Network marketing company had a turnover of Rs. 190 Billion Dollar. It means they had a business of Rs. 14 Lakh per year.

The Aforementioned reasons make us believe that Direct selling business is currently giving benefits to the people & in future also it will only going to grow. It will be that stream of light which will enlighten everybody's lives in many ways, like giving new jobs, giving jobs to everybody, decreasing the unemployment rate in our country.