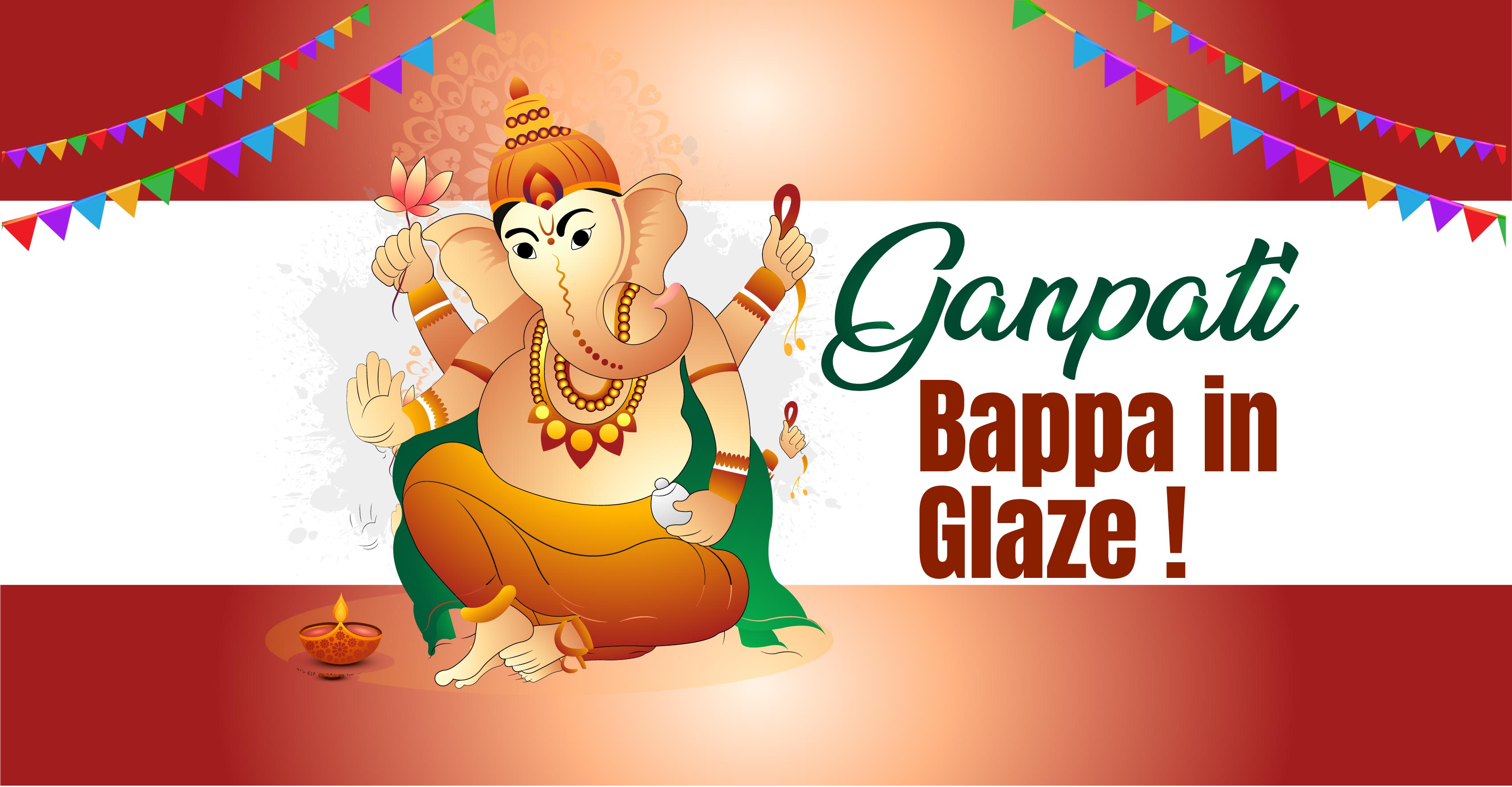 Lord Gajanan arrived for 5 days on the auspicious occasion of Ganesh Chaturthi at Glaze's Delhi Head Office on 31st August, 2022. Ganesh Maharaj was established with full rituals, with bells and gongs, the melodious sound of conch shells and the cheers of the devotees. The festivals begin with Ganesh Chaturthi.

On this occasion, Mr. Sarabjeet Singh Arneja, Director, Glaze Company and Mr. Kush Kumar, Senior General Manager, along with their respective wives offered prayers to Ganpati Bappa. During this, General Manager Mr. Pradeep Gupta, senior officers and employees of the company attended the puja and performed Aarti of Ganesh ji.

On the fourth day of establishment, a grand Ganesh Bhajan Sandhya was organized at the head office of the company. During this, famous bhajan singer Sandeep Sehgal ji along with his sons Anuj Sehgal and Vishnu Sehgal infused euphoria and energy in the atmosphere with melodious hymns. The next day i.e. on 4th September 2022, the Ganesh Visarjan program was concluded with moist eyes with the vow to organize the grand Ganesh festival again next year.